It is that time of year again! The time for a new edition (the 4th installment!) of the NotRock Holiday Compilation.  There have been a lot of great submissions this year and at this point it looks like the comp will have a whopping 20 tracks from contributors both new and old.  NR-038 will be released digitally the first week of December and the CD version will have it's official release show on December 21st.  It will be a fantastic jam-packed event with many a comp artist  doing their best to spread holiday cheer.  The complete line-up for the show as well as the comp itself will be revealed next week.  As if that isn't exciting enough the show on the 21st will also be the reunion show of our dear friends CONTROL! 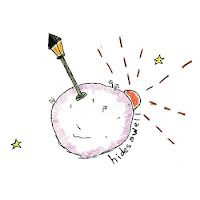 In other fabulous news, Hides A Well has pretty much completed (aside from some bells and whistles)  their long awaited full length.  NR-037 will sport 10 glorious tracks for your listening pleasure and will be available in the coming months.  To keep your eardrums satisfied until then they released an album preview HERE.  They also have a brand new track on this years Holiday Comp!  As if that's not enough, you can now download their 4-Song live set from the Canajoharie Church Retreat!!!

Ok speaking of which, as mentioned in previous posts, the Canajoharie Church Retreat was a fantastic 4th of July weekend where a bunch of musicians traveled to an old church in the remote town of Canajoharie to hang out, play, and record songs together.  The entire weekend was filmed and ultimately cut together in a documentary.   What are we getting at?  Well, we had the privilege of attending the premiere of said documentary and we must say it is a very wonderful and inspiring film.  We're told it will be viewable online soon but the good news is that for now all the live sets are available for free download HERE.  A lot of fantastic artists contributed to this very memorable weekend so be sure to check it out. 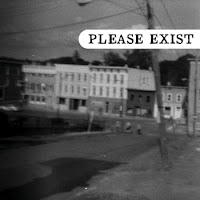 One of the bands that attended that weekend was Please Exist.  Their 4-song set is downloadable HERE.  Currently, they continue to work on their long awaited full length as well as write lots of new material.  They also have a brand new track on the Holiday Comp! 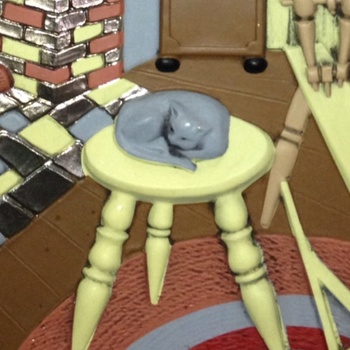 Disseriph has just plain blown us away in recent months.  Back in September Mr. Disseriph played a show and much to the audiences surprise Adam had forgone the use of just an acoustic guitar and instead had a fully amped up backing band.  Of course the backing band was one that came courtesy of his iphone as it played recordings made earlier that day that featured all Adam composed and performed accompanying parts.  This description doesn't even begin to do justice (and might not even make sense to read) just how amazing the "full" Disseriph band is.  Just ask Steven Donahue of Rabbit Troupe & Young Legs.  When asked what the best live show he ever saw was he replied without hesitation "Probably when Adam played my basement." If you missed that performance you missed something truly special.  Here's hoping with all our hearts he keeps performing that way at future shows. In the meantime he's released a wonderful new track that you can download HERE.  Also be on the lookout for a new track on the Holiday Comp. 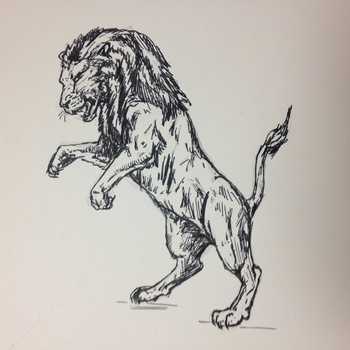 Off Camber has been super busy/active playing lots of shows and preparing to release a split 7" with the awesome band Between Your Mind And Tongue.  You can preview one of their new tracks HERE.   The 7" will feature awesome hand silkscreened packaging that is too crazy to even try to fully describe here.  If you appreciate cool records that have equally cool packaging then you'll want to be on the lookout for this!


Ok kiddies that concludes our November update.  Check back next week for details about the Holiday Comp and release show.  Until then, take care and have a wonderful holiday season.
Best,